This was the second Digital Short made by The Dudes and became quite popular on the “intronett” popularizing a little site known as “yootoobe”. It got 5 million hits (which was #1 of all time by a wide margin in those days) and then the cool people at NBC decided to take it down. They’re so cool! 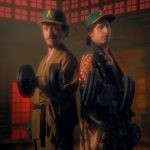 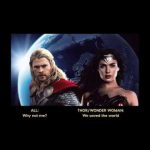 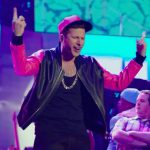 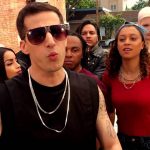 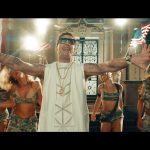 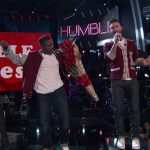 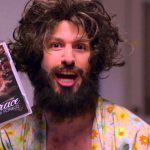 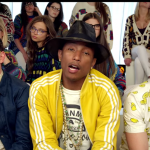 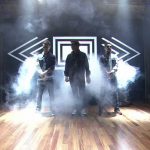